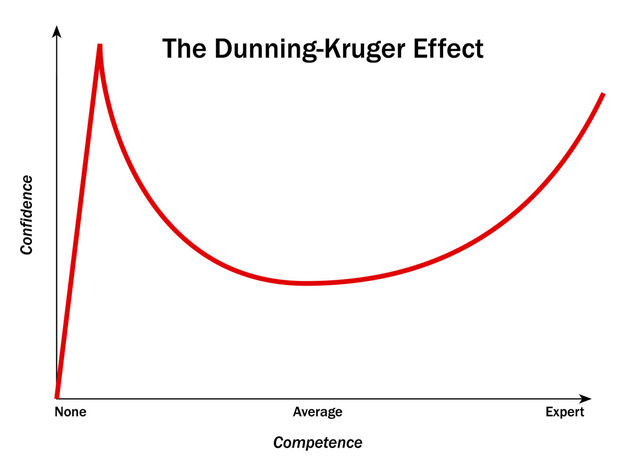 The set piece defending was straight out of the 2011 Hans Backe playbook. We can't afford to be that bad at it.

Seeing the rookie struggles of Seagrist makes us see why they are targeting this guy. Hope he can come into the fold sooner than later.

What can you expect from Armas except spin and coach speak. He can only talk up his guys, he's not in charge of building the squad.

Encouraging signing and I hope this is how we continue to use RB2 in the future.

West Ham are going to get relegated anyway so does Long want to play in the championship?

Not a bad league to play in at all and he'd still be getting himself paid.

I'm going to guess less, but the more I think about this the more I'm convinced the Robles departure was less about money and more about how they viewed his performance last season.

Which doesn't make too much sense since Robles didn't have any significant dip in his performance.

Wonder how much $ Jensen is gonna make compared to Robles.

Right. Might as well have kept Robles, the best gk in this clubs history instead of finding some random foreign guy.

I didn't mind moving on from Robles to move on to Meara because Meara has patiently waited his turn, is younger and cheaper on the cap. And whenever he's filled in for Robles there hasn't been a significant drop off and he's a guy we can get behind in finally getting his shot as a starter. Don't know why they are so hell bent on bringing in another gk, presumably one who is coming over from Europe to not just be a bench warmer.

As for this right back, don't know if he's any good but doesn't come with a promising CV. Doesn't seem like a guy who should be a starter instead of Duncan tbh. Hopefully he's better than Buckmaster.

Don't we have a ton of funny money (GAM, TAM, etc...) from our recent sellings?

Why did we not get gressel?

That would have been a great move!

Always thought we should target Gressel, he would've been a great fit for us. However I am skeptical that Atlanta would've traded with us, just on principle.

Isn't he the highest rated prospect in our club?

Too uninterested to even look up how many picks we have to round out the RB2 roster.

It's RB Salzburg going toe to toe with the best club team in the world right now. And that little difference in quality was the difference. But you can't watch RBS this UCL campaign and not come away impressed, considering this is their first UCL experience and how young of a team they are. They should hold their heads high and I think they have what it takes to make a deep Europa league run.

To echo what was said earlier, this is exactly what we wanna see in MLS. Either with academy signings or even signing young foreign players, have them for a few years and develop them and eventually move them on.

The fact that Murillo seemed to be a locker room cancer this past season makes this an easy move to swallow.

Add right back as a position of need for a starter level player to come in. Still not convinved by Duncan.

From a purely sporting perspective, I actually agree with the moves.

- Ryan Meara is a starter quality keeper. Younger and makes a lot less money. He's impressed any time he has gotten the chance. It is time for him to take over the position.

- BWP's age caught up with him. By the end of last year, he was our 3rd chose striker behind White and Barlow. It was time to move on.

From an emotional standpoint...this hurts. This really hurts. Its the end of an era. We should have won a Cup with these guys but we never did. 3 Shields to show for it though. And a lot of memories. Time to re-build and create a new era of Metro legends

I agree, more so especially with BWP.

I also understand the thinking behind moving Robles but that move I'm more iffy about. We didn't want to have so much cap space tied up in two gk's so we went with the younger guy, very logical. I just think that we're gonna lose a lot of veteran leadership with Robles gone and it's gonna be nearly impossible to replace. And I think he has at least a few high caliber years left if he wants to continue playing. I definitely expect him to be a starter somewhere next year in MLS.