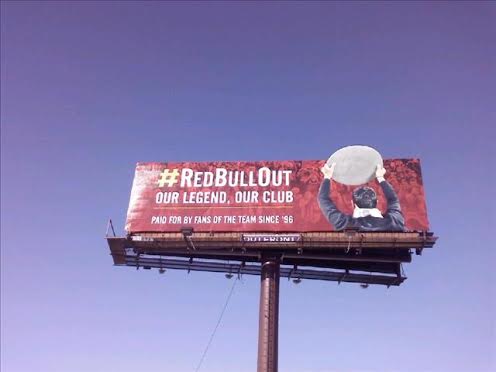 Can't believe we've been around so long...

Thanks to everyone who keeps reading and posting!