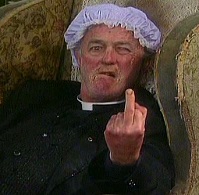 This is a pretty huge announcement.

Not only was he Wolves Sporting Director but he was also on their Board of Directors.

He's been around a while seeing the team go from Championship to Prem and had a big hand in recruiting the likes of Neves, Jiminez, Traora, Moutinho, Neto, Jota. 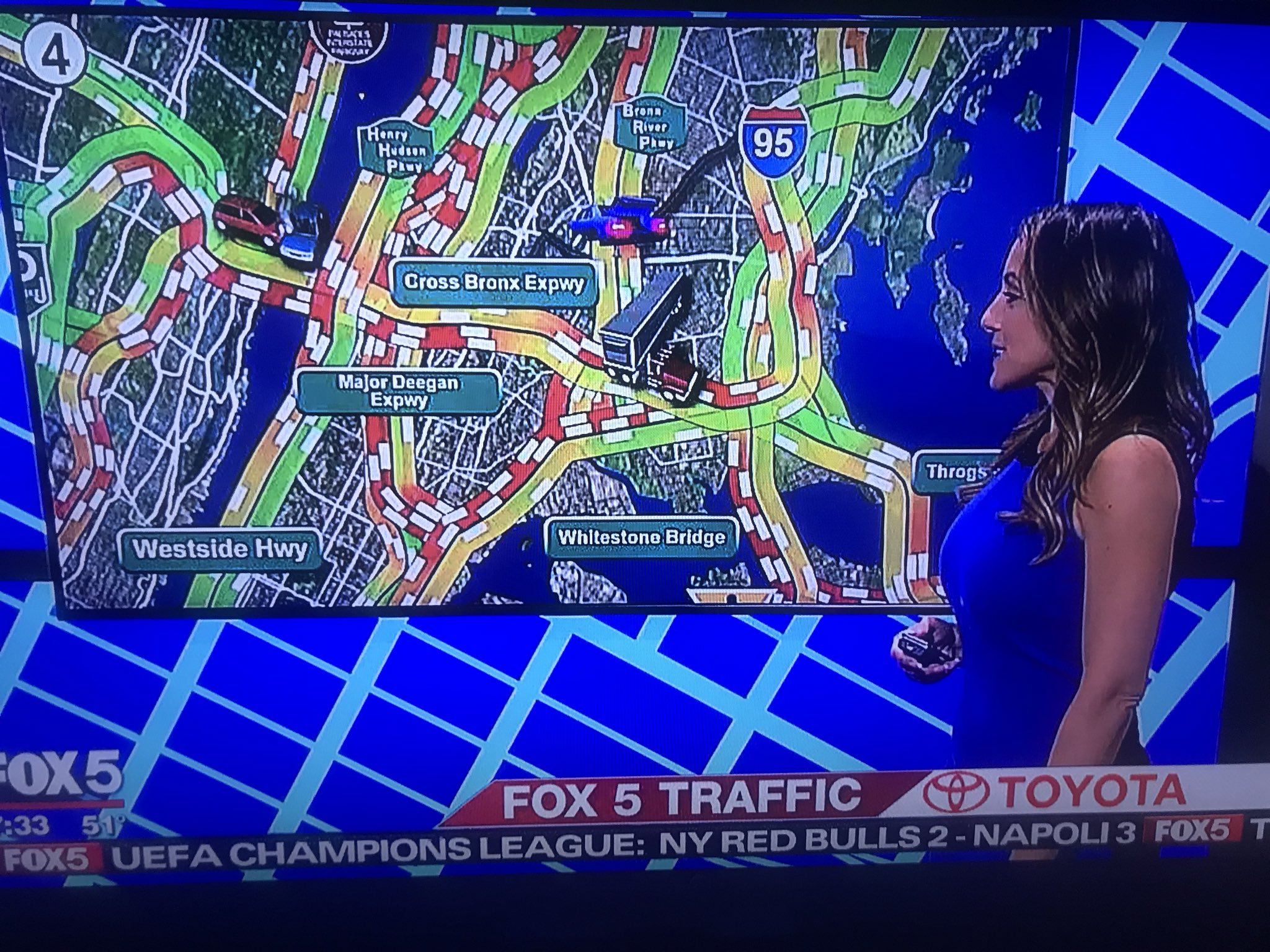 Duncan, Sims and CCJ need to be starting from now on.  Get Royer-Kaku-Sims on the field together and see what they can do and develop some chemistry before the playoffs.  The real MLS season starts now.

The condos look nice https://vermellaharrison.com/ but looking at yelp reviews a number of renters are not happy including trash in the area after RB games. Also one said some dogs have fallen off the roof deck.

Can we hire Beckham for a few days to teach our players how to cross a ball?  There was one sequence later in the game where the ball flew over everybody's heads 5-6 times before the final ball was horrendously kicked out over the end line.

Also, a lot of the time when the ball comes wide they are too slow in getting the ball in e.g. they need an extra touch or two instead of whipping it in first time which allows Vancouver the few extra seconds to get back and shape up their defense.  Maybe it's just the lack of ability to do this is the problem.  Maybe instead of playing monkey in the middle or stupid set piece plays that never come off or whatever they do during practice, they should focus on learning how to cross.

Note his instagram announcement is a photo from his NY days so he must consider his time here his most successful/happiest.

If we consider for a moment that Mateschitz cares at all, then why would he invest more? He is European and the RB strategy is working. We have won three Shields in six years in Americas first division. To him, thats the championship, not fluky MLS Cup. Added bonus, NY is developing talent for Leipzig and Salzburg (managerial at least). WE want a Cup. Red Bull Corporate not quite as much.

They may see winning the SS as being more authentic but from a marketing point of view, which I think is what RB is all about, winning the MLS Cup is way more beneficial.

Also, has Mateschitz ever been at a game in RBA? We get in to the CCL if Atlanta wins so that's the only benefit for us.  Otherwise I don't really care.

The immediate action for fans to draw attention to the issue is to continue to throw trash on the field after controversial calls, which seems to be happening increasingly around the league.

Orlando was the most notable incident early on this year, although Will Johnson flopped. LAFC fans threw stuff against RSL in the playoffs in an incident unrelated to diving. There was trash throwing at both games last night as well, but I'm not sure of the circumstances in the KC incident.

MLS and PRO as a whole seem too scared to start actually addressing the issue, so until they do I'm sure this stuff is going to continue to happen at an accelerated clip.

The core of the problem is that North American sports fans in general don't appreciate faking injuries and flopping in any sport. South American players on the other hand are indoctrinated since youth on gamesmanship, so they dive, cheat and roll around any chance they can get. There is nothing wrong with their countries or people, it's just a bigger element of the game in their culture. Not everyone views the sport the way they do. The same divides are in Europe.

If someone showed Almiron or Martinez clips of them flopping, I'm sure they would say they are doing nothing wrong and they are playing the game how they were taught to play.

As a referee for the last 4 years, mainly U-17 and under(but I've done center ref for 4 games), the laws there for simulation and timewasting.  It's just a matter of enforcing them.  It's not much of an issue at youth level(until you get to elite levels) and the older the age, the worse it is.  I don't enjoy giving out yellows of simulation and timewasting but as I tell the players when it happens, "dems the laws"!

I've only ever sent off one player in my time and it was a second yellow for simulation in an adult game.  It was clear as day but I think he wasn't expecting to be sent off.  All hell broke loose and I gave out 2 more yellows in the arguing that followed.

My point is the laws of the game are already there.  It's up to the refs to man up and apply them.  Otherwise why have laws and apply some and not others?

I wouldn't wipe by arse with it.

100%. BWP w a brace that doesnt even matter. Guaranteed.

You do know BWP scores 100% of his goals from inside the box?  Now how many times did he get the ball inside the box today?  Probably just the one time when it was disallowed.  So now you're expecting BWP to suddenly be a playmaker as well as being a goalscorer too?

That run by Dane Richards

What a night!  They came out with purpose and executed the game very professionally.  Full credit as well to Chris Armas, he had the team focused.

Tyler Adams had some engine.  I know he made a few mistakes and should have scored but he was everywhere last night.

Also, F MLS.  Two weeks until the next game and then our home game vs Atlanta is on a Thursday night?  Is it because there are meaningless friendlies for the coachless USMNT?  So stupid.  Tough for me to make it down on a weeknight from CT unless I take the afternoon off.  Maybe I'll just need to do that.