This is going straight into dead horse territory

1 reply to this topic

We accepted less for his sale in exchange for a portion of the transfer fee when he moves - presumably up to a Big 4 league for big money. An owner solely concerned about whats best for Metro might've played that differently. Maybe they would've kept him another half season to showcase him for a big summer transfer. Who knows. Hopefully we'll one day know what it's like for Metro to have gung-ho ownership!


Dude! I know this is going straight into dead horse territory but Metro is dead and has been dead for over 10 years. And it i am not wrong, it was such a clusterfuck. Some people on this board refer to the original club as if it was all roses.

As per Tyler, he has the potential to be so much better than Demme and should he be sold eventually, the monies should me higher and we should get a good cut out of it. If i recall correctly Tylers contract was up and he was not going to renew with us and could have walked out the door and we would had gotten zilch 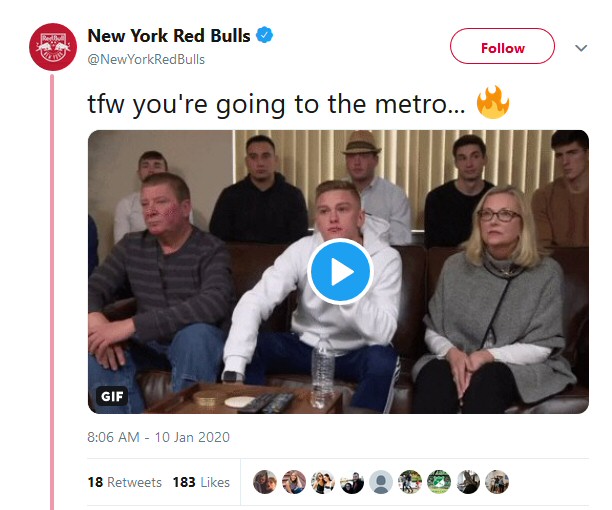 MetroFanatic.com. Metro Forever.
Back to Beat The Dead Horse Forum