Countdown to the 2013 season

In the final game of the 2012 regular season, Mike Magee subbed on for Edson Buddle in the 75th minute. Magee scored the decisive goal in the G's 1-0 victory over Seattle, knocking Seattle down in the seedings, and creating The Scenario in which we beat Vancouver, beat San Jose, and beat Seattle on our way to our second consecutive MLS Cup.

And in a nice bit of symmetry, Buddle ended his Galaxy career by subbing on for the Swede in the 75th of the MLS Final. 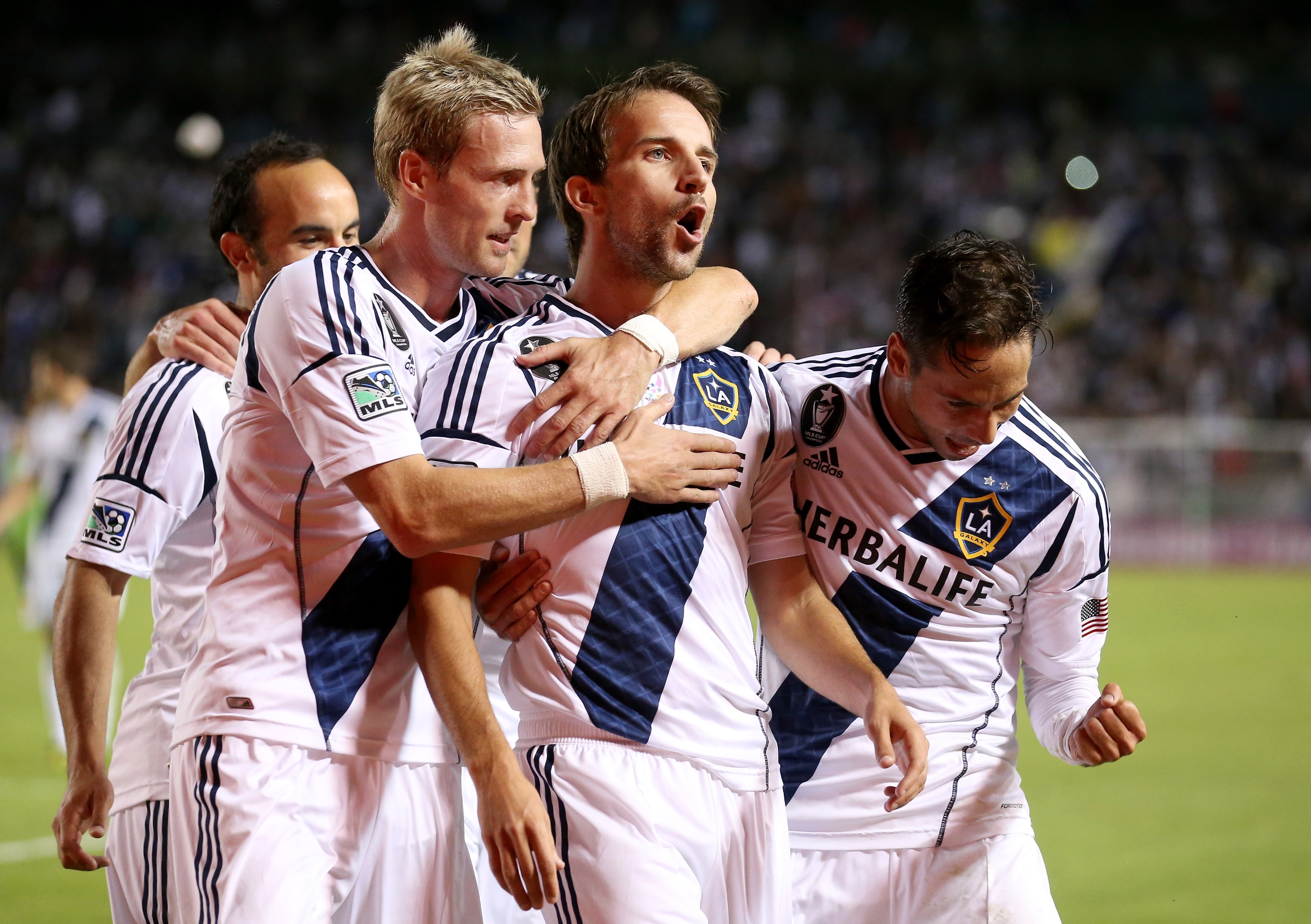 What some of us needed early on in the 2012 campaign. I LOVE that this thread has begun again!

...ooooh ooooooooh we are the riot squad...

The Galaxy began their march to their second consecutive MLS cup by maintaing 74% of the possession in the first half of their opening playoff match with the Vancouver Whitecaps. Mike Magee and Landon Donovan added the decisive goals in the second half. 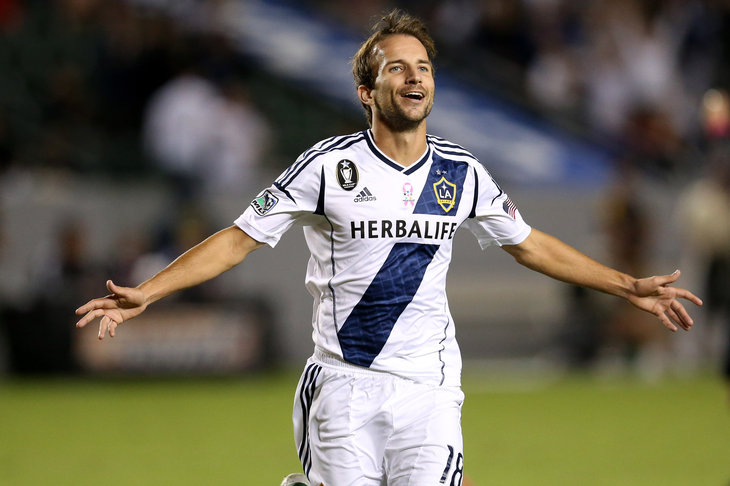 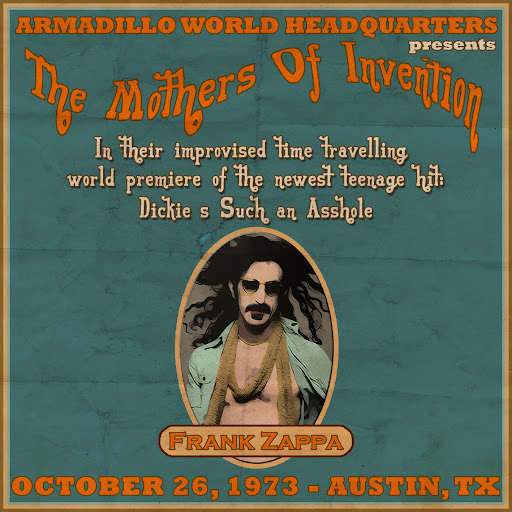