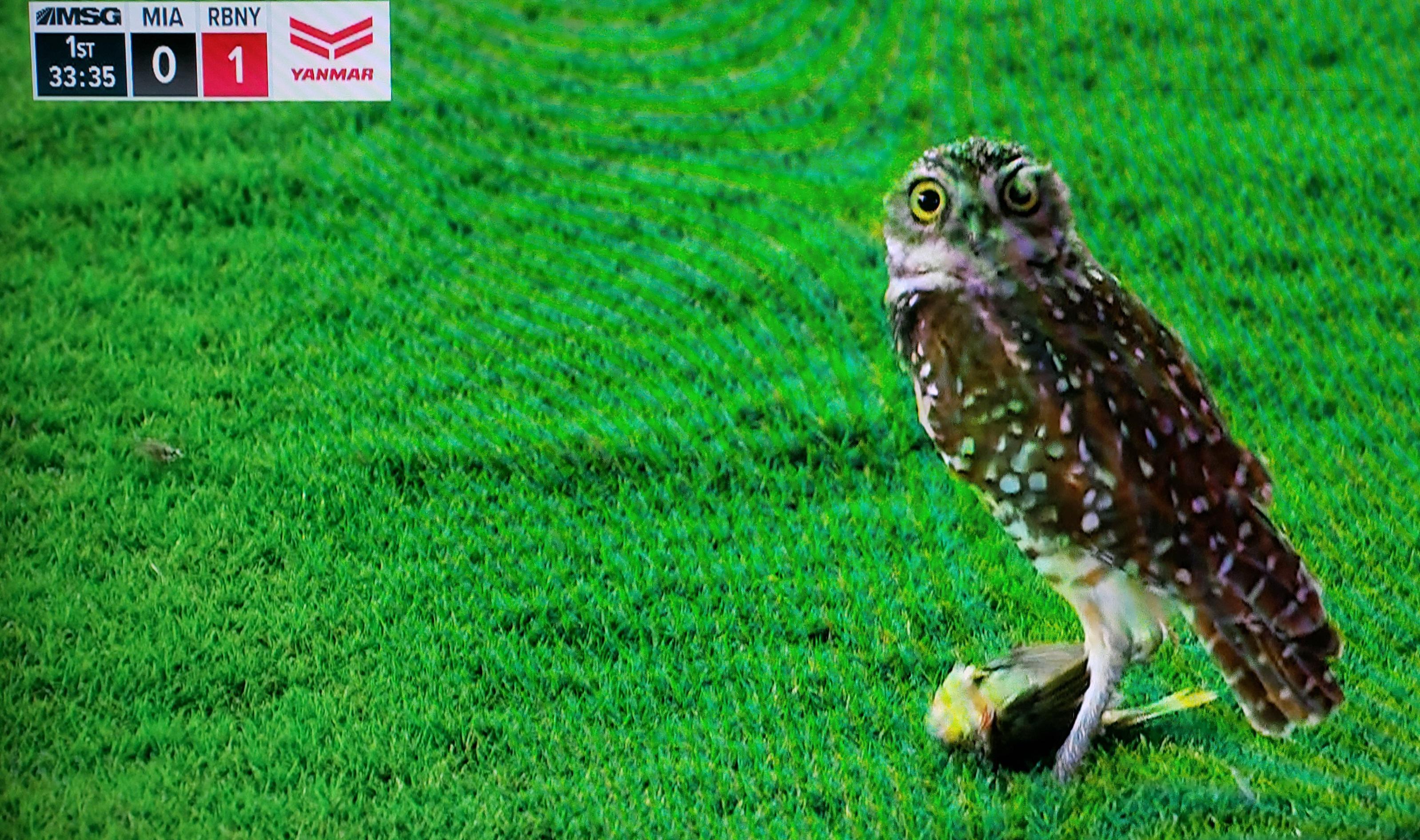 That Owl Ain't Nothing to Fuck With!!!!

You guys are nuts. Skyline chili is delicious.


I wish I wasn't on my phone so I could like this. Three Way Chili is freaking amazing and any time I am in Ohio I hit the supermarkets and buy cans of Skyline.

In Topic: NYCFC banners in the South Ward

Shame that it has to come to this.
Our FO does not understand the concept of rivalry.
Put their logo somewhere else, not in the SW.

Ask them if they would do this in Leipzig or Salzburg.

Didnt we lose a goal in the 2018 playoffs in ATL because Muyl was between BWP and Guzan? I guess the DC guys were wide of Meara.

Actually happier with this match than the City one, in terms of how the team played. Theyre a striker away from being good.


They were playing a team with a worse roster than most CPL teams and lost to them. This team and roster flat out sucks.